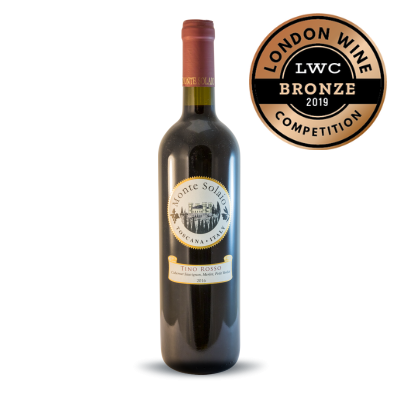 With an intense ruby red colour the wine is clear, valid and rather solid. The taste is pleasantly strong and complex, with ripe red fruits flavour, liquorice and vanilla. This blend is robust, and is ideally paired with red meats.

The grapes were harvested by hand between the beginning of September for Merlot and the first days of October for the Cabernet Sauvignon. It then proceeded with a soft pressing in stainless steel tank which was followed by the start of alcoholic fermentation with temperatures gradually increasing up to 28 ° C. The maceration was prolonged even after fermentation, up to a total of 20 days. The wine was placed in French oak barrels for malolactic fermentation. The aging took place in ‘barriques’ for around 9 months and then, for at least three months in bottle, before being put on the market. 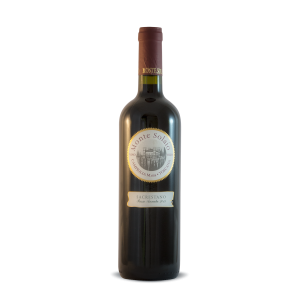 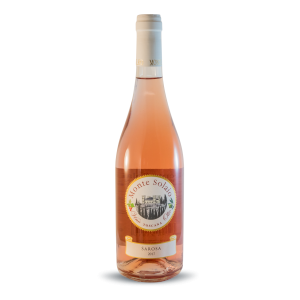 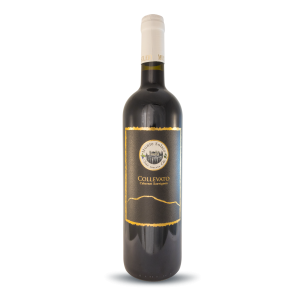 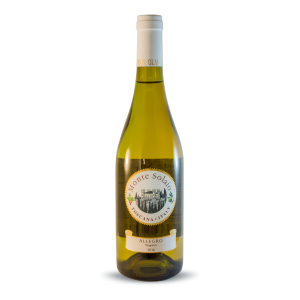 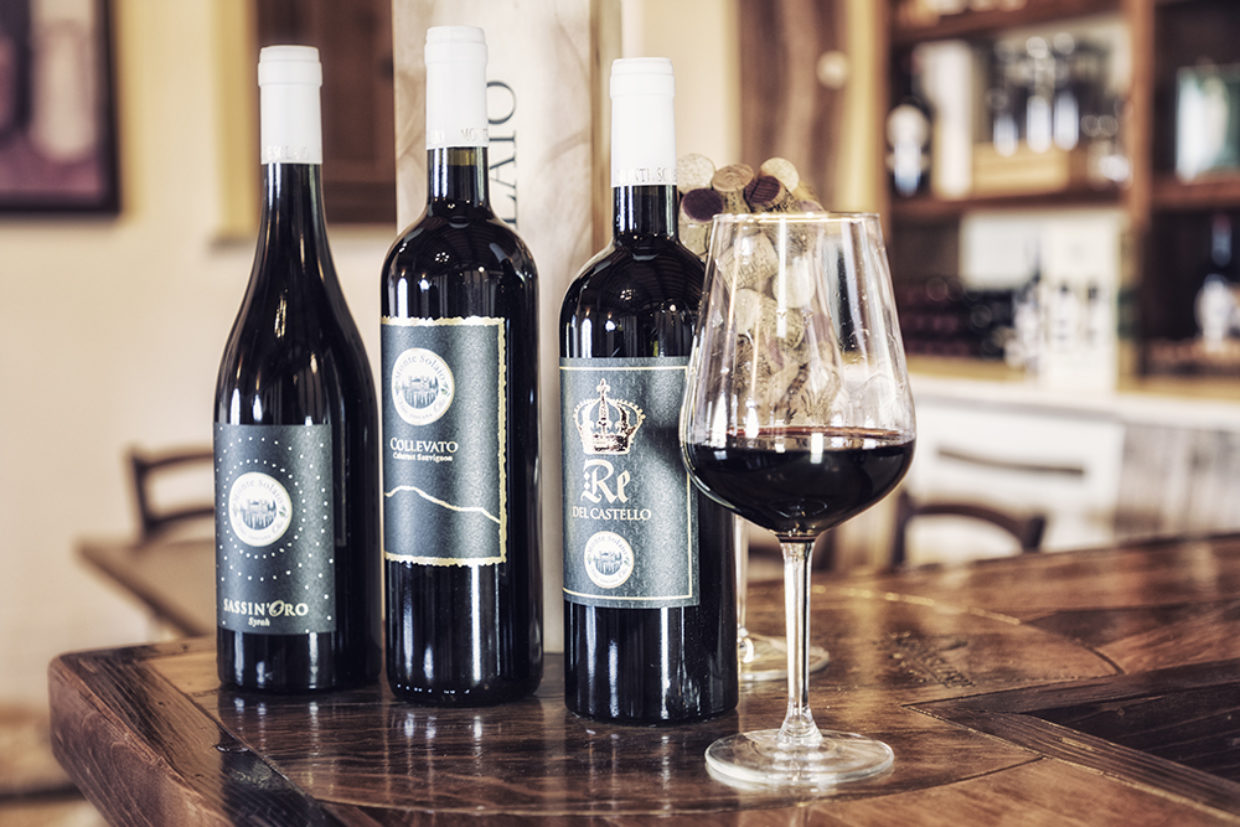 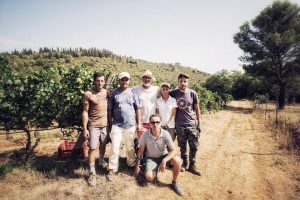 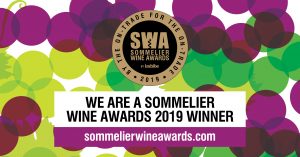 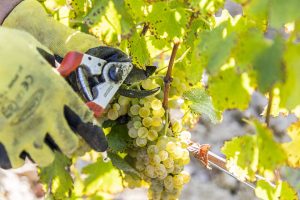